A graduate of Dickinson College and Widener University Commonwealth Law School in Pennsylvania, the Boonton, New Jersey native worked as a case manager at Family Intervention Services, Inc.: Kid Connection, a non-profit organization that supports children involved with New Jersey’s Division of Protection and Permanency. In this position, she had the privilege of working “hand in hand” with Court Appointed Special Advocate (CASA) volunteers. After nearly two years of case management, Corey advanced her commitment to advocating on behalf of children by applying to law school.

As an attorney, Corey worked for nearly four years as an Assistant Public Defender in the Juvenile Division at the Dauphin County Public Defender’s Office. She represented hundreds of children for pre-adjudication motions, fact-finding, and disposition proceedings in delinquency court. She attended statewide conferences and toured juvenile placement facilities throughout the Commonwealth. In 2016, Corey became a board member for the Juvenile Defender Association of Pennsylvania (JDAP). Most recently, Corey has been helping families involved in the criminal justice system as the legal defense member on the Wellness Court teams in the York County Court of Common Pleas.

Corey’s involvement is already making a difference in the lives of children in Dauphin County and we look forward to sharing more about the program’s success in the near future!

Categories: CASA Across the Commonwealth 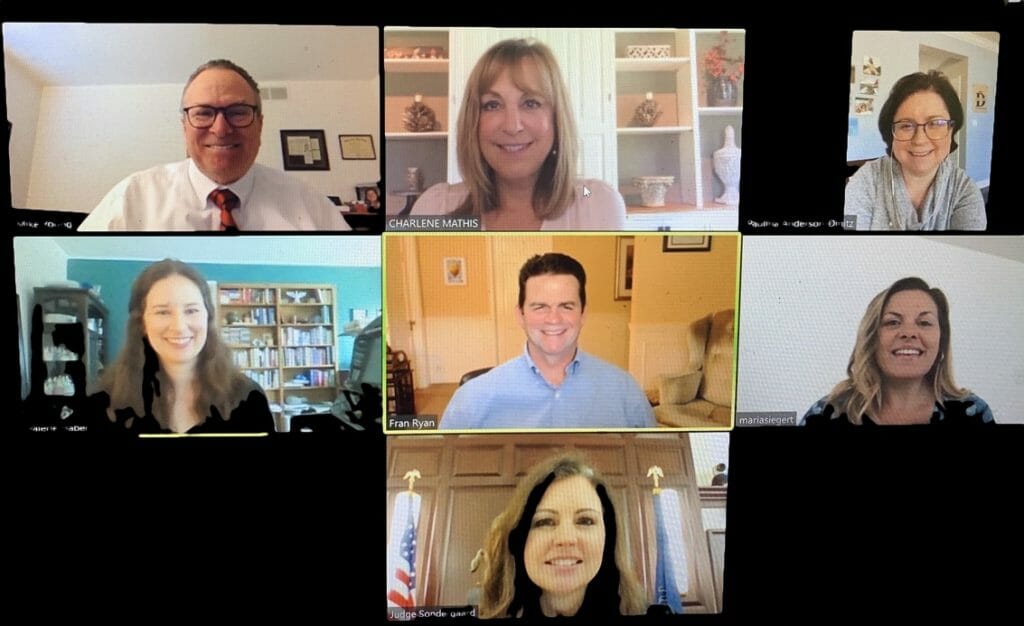 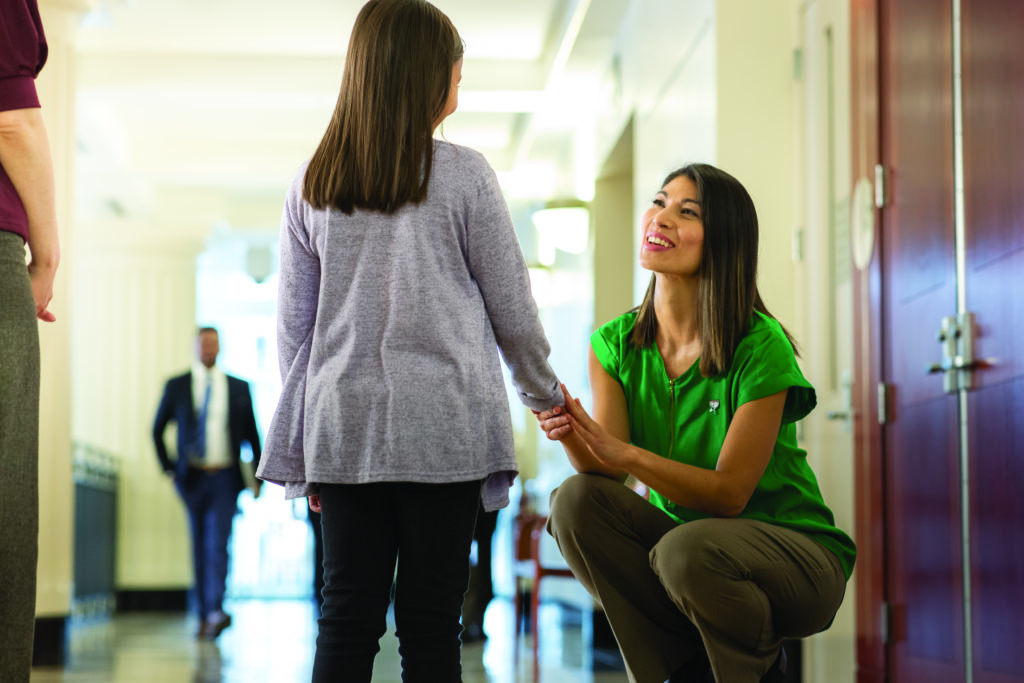 Help us make meaningful progress in educating our leaders about the importance of volunteer advocacy for Pennsylvania’s most vulnerable children. Advocate for Legislation Currently, the… 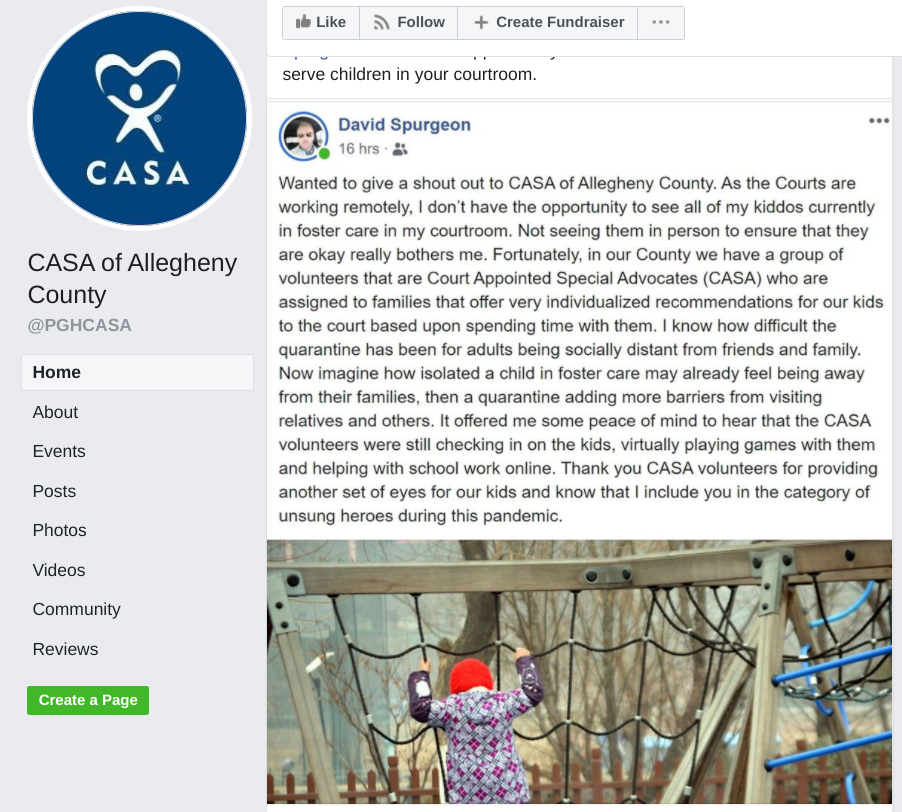 Honorable David Spurgeon, who oversees the Allegheny County Family Division Court, where he hears delinquency, dependency, and PFA cases, recently recognized CASA of Allegheny County volunteers for “providing another set of eyes on his kiddos.”

Caroline Rosch has been tapped to lead the Board of Directors of CASA Philadelphia.